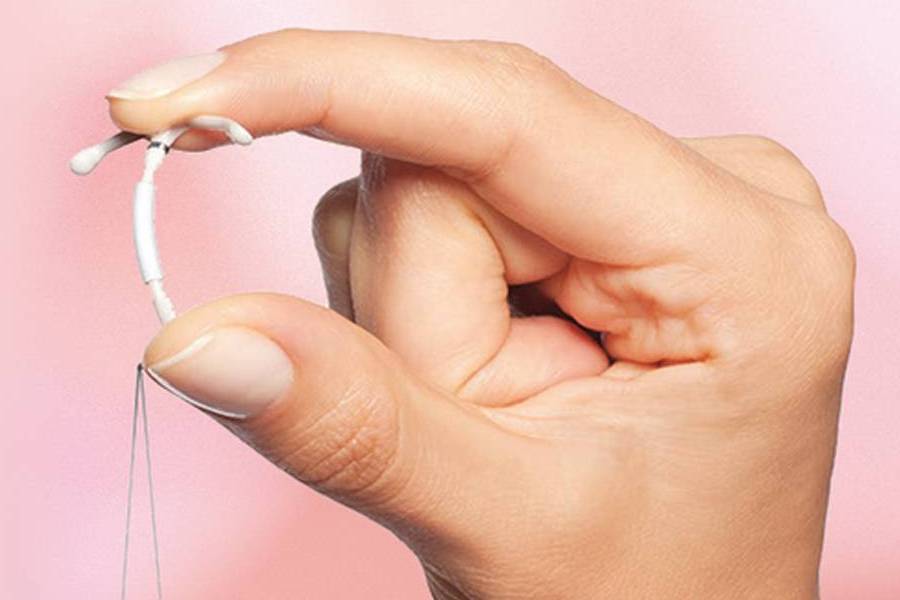 An Intrauterine Device (IUD), commonly also called an intrauterine coil, is made of copper. It is utilized for birth control and as emergency contraception. It is one of the most effective birth control methods. The IUD is implanted in the uterus and has a 10-year lifespan. The IUD is 36 millimeters (mm) long and has two white strings that are 10.5 centimeters (cm) long to aid in the insertion and removal of the device by healthcare professionals. It is suitable for women of all ages.

Copper IUDs (intrauterine devices) are a form of birth control. IUDs are a safe and effective method of preventing unintended pregnancies.
As of 2012, 11.6% of females in the United States use some form of IUD or implant, according to an article in Open Access Journal of Contraception. This article discusses what copper IUDs are, how they work, their side effects, and how to get one. 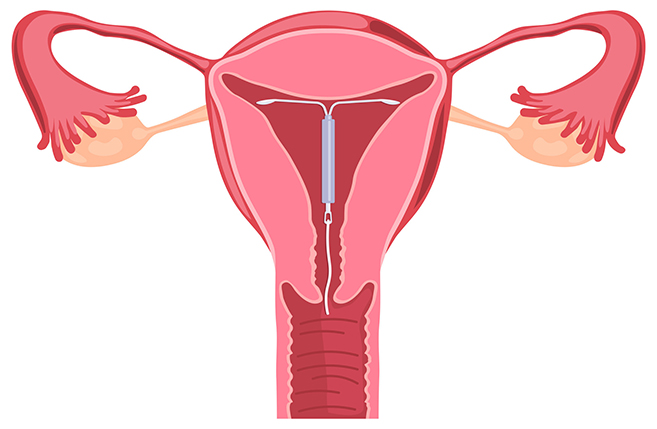 How does it work?

Copper has a spermicide effect. It thickens the cervical mucus to the point that an egg cannot be fertilized since it can't penetrate it.

It alters natural fallopian tube contractions, making it more difficult for an egg to reach the uterus.

The presence of IUD hampers the development of sperms and they may not survive at all.

How effective is it?

The copper IUD is a highly effective emergency birth control device. It is more than 99.9% effective at preventing unwanted pregnancy. The IUD, on the other hand, no longer prevents pregnancy if it becomes dislodged or falls out. It's critical to check for strings tied to it frequently. If a woman is unable to feel the strings, she should utilize other forms of birth control and schedule an appointment with a healthcare provider immediately.

Benefits
A copper IUD offers the following benefits to having:
Side Effects 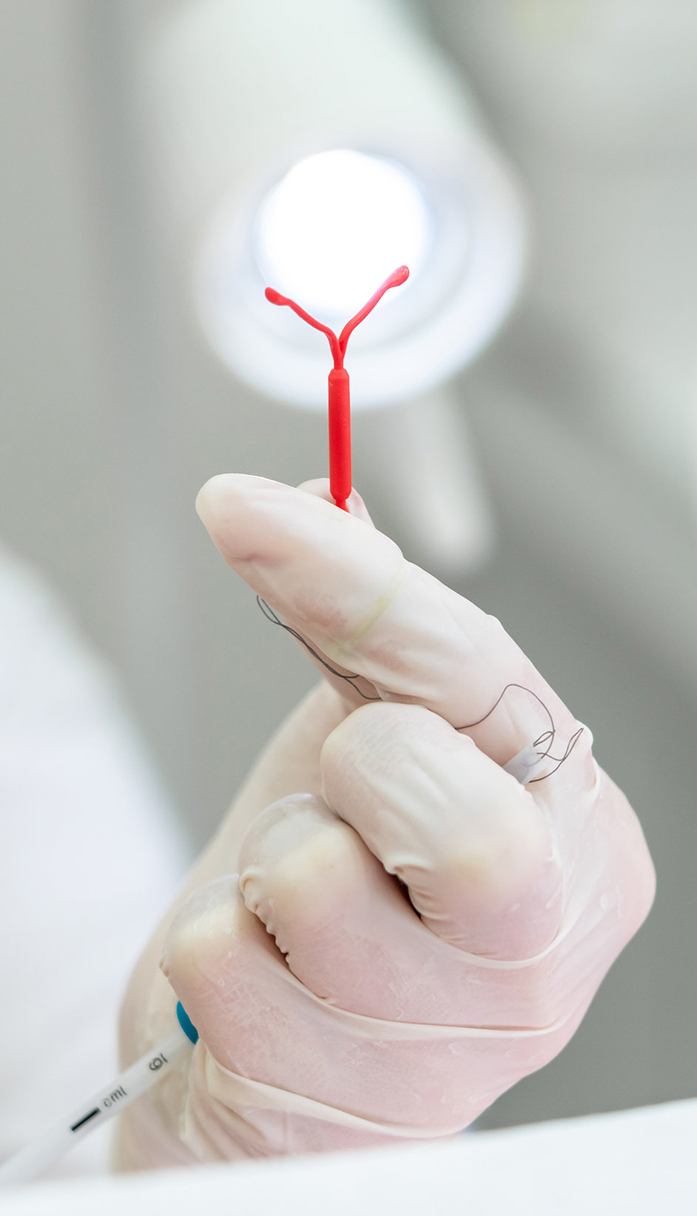 Are there any risks?
If you have any of the symptoms mentioned below, it’s important to see a doctor immediately. 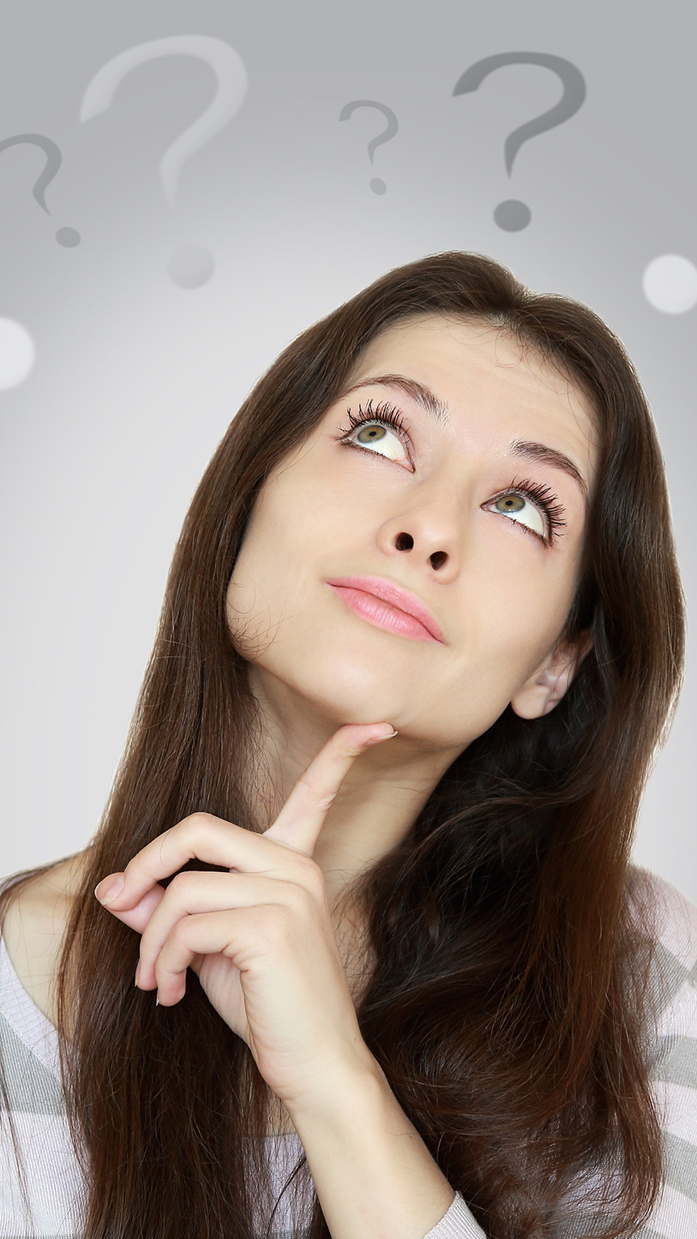 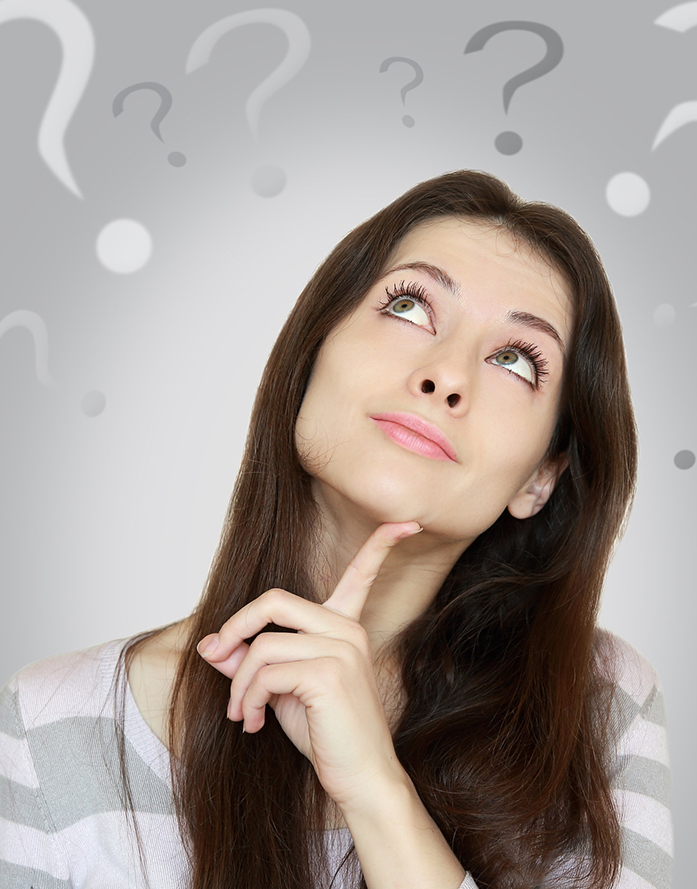 Who should not use it?
A copper IUD may be deemed unsafe by healthcare providers if a person: